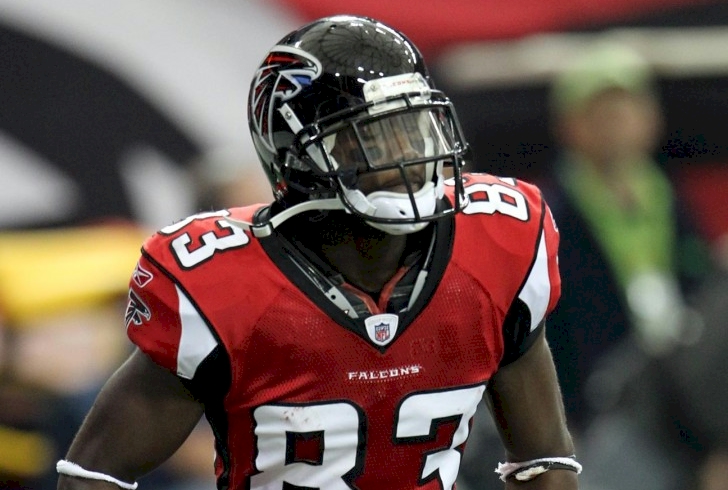 GIVING UP ON DOUGLAS

While the fact that the Vikings were able to rally and make a game out of Sunday’s matchup against the Falcons after an inept first half is encouraging and demonstrates the team hasn’t given up entirely, the Falcons first touchdown illustrates that they have given up a little bit.

The 27 yard strike from Matt Ryan to Harry Douglas on a slant route featured Benny Sapp stumbling as he trailed and E.J. Henderson sliding off Douglas on his way to the end zone.

Henderson had Douglas wrapped yet still failed to bring him down. And that was inexcusable. But what has been overlooked on the play is that Sapp pulled up once he saw Henderson wrap. As did Asher Allen on the opposite side of the field. Both Sapp and Allen were close enough to the play to have assisted bringing Douglas down yet they both stopped short.

That’s hardly swarming to the ball. And the Cover-2 defense the Vikings employ is designed to allow the underneath routes in order to take away the deep plays. For it to work, though, it requires precisely the swarming to the ball that was lacking from Sapp and Allen on the play.

Contrast the Vikings effort on Douglas’ touchdown with seventy-three year old former Vikings quarterback Joe Kapp, who knocked down 74 year old Canadian Football League rival Angelo Mosca at a recent alumni function. Kapp has been holding a grudge against Mosca for 48 years over an alleged late hit on a teammate.

Say what you will about the foolishness of seventy year-olds fist fighting but the current Vikings could use a bit of Kapp’s fire right about now. [WATCH.]

THE SCIENCE OF CHRISTIAN PONDER