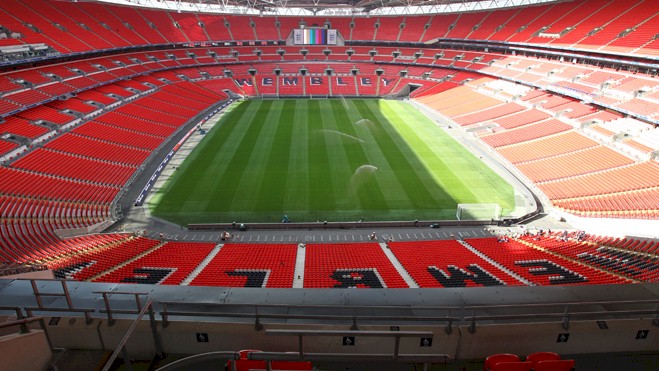 The Vikings will play one regular season September home game in London at Wembley Stadium next year, the Pioneer Press reports:

The Vikings have not played abroad in 18 years. But they emerged as a contender after the St. Louis Rams abandoned plans to play in London in 2013 and ’14 to focus on a stadium deal in St. Louis

The Vikings are ideal candidates because they have a flexible lease at the Metrodome, where they rank 31st out of 32 teams in stadium revenue. The club also is talking to the University of Minnesota about playing at least one season, and perhaps a portion of another, at TCF Bank Stadium while its new stadium is being built.

Relocating one or possibly two games to London would not be financially burdensome to the Vikings, who do not have contractual obligations with municipalities or stadium authorities to play a minimum number of games per season like many NFL teams. Read the rest at TwinCities.com.